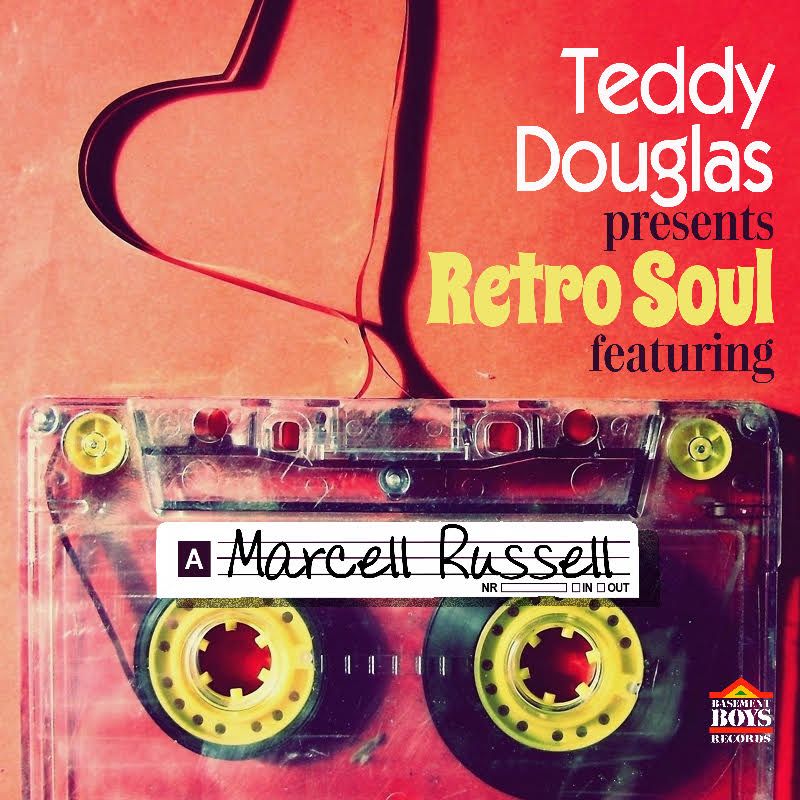 For the last few years soul insiders have known all about Baltimore’s MARCELL RUSSELL. Dubbed “The Voice”, many see him as the natural successor to the mighty Luther Vandross while his ‘Hopes Too High’ remains a soul connoisseurs’ favourite.

Hopefully with a new album on the way in April, the big man might at last command a bigger audience. On the set, Marcell collaborates with chief Basement Boy, Teddy Douglas and the pair have just officially leaked the first single – a brash, sweeping slice of soulful house garnished with testifying gospel. The tune’s called ‘Only A Fool’ and the beats are big and tight but it’s the voice that carries it. There’s also a slightly faster Kenny Carpenter mix but Kenny wisely keeps the vocal way upfront! The putative B side is a slinky, gentle ‘Wonderful’ while another leaked tune is a down and dirty ‘Clap My Hands’ which features input from the P Funk Horns.

The album, ‘RETRO SOUL’, which comes in April, has, we’re told covers of Luther’s ‘Til My Baby Comes Home’ and Donny’s ‘Valdez In The Country’… sounds good already!