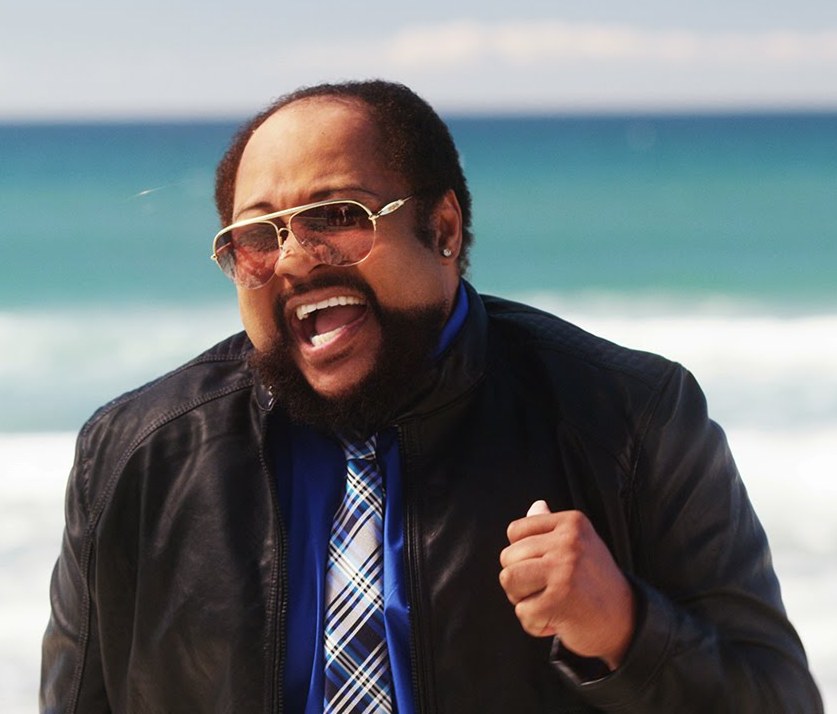 We all know it’s fun to stay at the YMCA. Why? ‘Cos the wonderful Village People told us so… and more specifically their lead voice, a certain VICTOR WILLIS. Yes, we all know the Villagers were more about fun than serious soul music but Victor (The Cop, by the way) was (indeed is) a great soul singer and in the late seventies he started work on his own solo album, cleverly to be called ‘Solo Man’.

Now, almost forty years later Victor has resurrected the project… he’s finished the recording, polished things up and the long player is set for imminent release on Harlem West Music.

In the meantime, he’s just issued the first single… a properly soulful, old school ballad called ‘Follow Through’. Victor’s in fine form and his passionate lines are trailed by a classic female chorus. To complete the retro feel there’s even a tasteful spoken passage and plenty of sweet strings.

We’re told there’s a great video to go with the song. The vid features a scantily-clad Robin Givens (the ex Mrs Tyson) and at the end she and Victor walk romantically along a beach. See what I mean by “old school”?

The highly-recommended single ‘Follow Through’ is available to download right now and the album is due soon. It also seems that 2016 will also see a TV movie about the Village People in which Victor plays a prominent part. We can hardly wait!