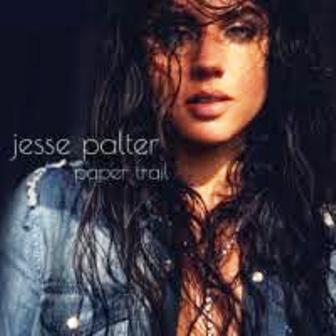 Detroit born JESSE PALTER is the first non jazz artist to be signed to the Mack Avenue/Artistry group and she’s just released her first album … the ten tracker that is ‘Paper Trail’. Musically, we’d pigeon hole the album as AOR/pop rock but here and there the music might strike a chord with fans of people like Norah Jones, Carole King and Sarah Bareilles. That’s most likely to happen on the plaintive album title track. Elsewhere expect plenty of piano-pounding power ballads and rocky workouts.