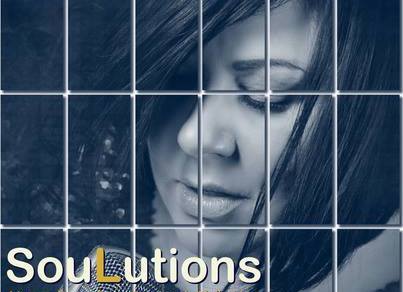 At last the record that’s shaping up to be Brit soul’s top 2014 track gets its official release. Yes, we’re talking about ‘Listen’ from North East duo SOULUTIONS. The song, in its irresistible Drizabone remix, has been lauded and praised by every soul music journalist and DJ who might have been lucky enough to have had a listen. For the last few weeks the song has sat atop Solar radio’s Sweet Rhythms chart and it’s even making headway Stateside where discerning DJs – in clubs and on the radio –have singled it out for lots of attention.

The tune will finally be readily available on Monday 14th July via iTunes and Amazon and if that’s not enough the official B-side is ready to go too. That one’s called ‘Philly Line’ – and it’s an unashamed tribute to the great music of the City Of Brotherly love and it runs the lovely ‘Listen’ very close as track of the year.