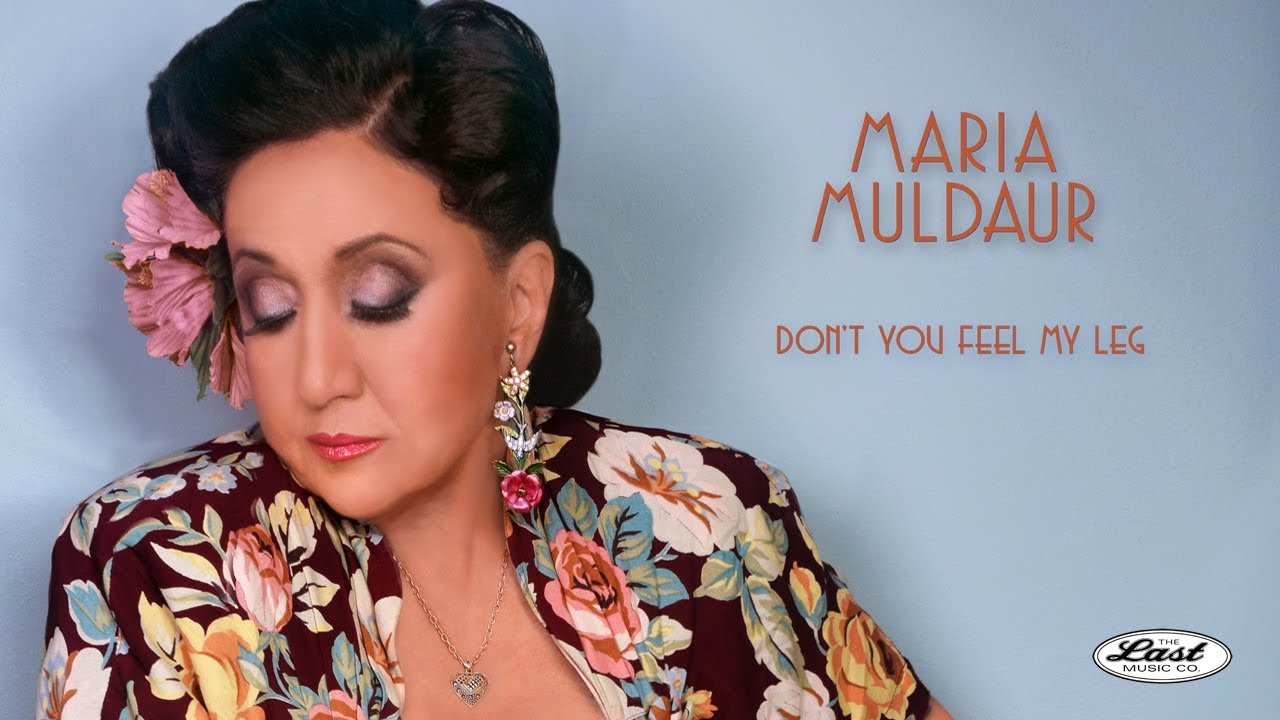 MARIA MULDAUR will forever be remembered for her ‘Midnight At The Oasis’ (yes we know it was a hit for the Brand New Heavies, but Maria’s was the original). The song first appeared on Ms Muldaur’s debut solo album back in 1973 and one other track on the LP received plenty of attention from the radio DJs. It was a cover of an old New Orleans blues, ‘Don’t You Feel My Leg’. Maria wanted it to be a single but her label execs (Warner Bros) felt it was too risqué and would pigeon-hole the singer as some kind of sex symbol! Whatever, Maria made sure that the song’s writers – BLUE LU BARKER (who also sang the original) and her husband, DANNY BARKER, received the royalties they deserved and the thankful couple struck up a close friendship with Maria and they stayed close till the Barkers passed in the 90s.

As a lasting tribute to the Barkers – particularly the vocal talents of Blue Lu, Maria’s Muldaur’s latest album is a collection of 12 songs associated with the New Orleans pair and, fittingly the set’s named for that special song, ‘Don’t You Feel My Leg’. Backed by a big band, Maria offers an equally risqué selection of songs…. and stuff like ‘Georgia Grind’, ‘Loan Me Your Husband’, ‘Handy Andy’ and ‘Bow Legged Daddy’ don’t need too much explanation here. Production and arrangements are respectful to the traditional jazz and blues of the originals and Muldaur says that her aim with the album is twofold; first, to show that, in an era when sexuality is all too often discussed with a deadly seriousness in truth it can be fun and yes, pleasant!; and second, to give Ms Blue Lu Barker the notoriety she deserves. She was a contemporary of Billie Holiday and though everyone knows her, few know anything about Ms Barker even though Holiday was always quick to admit that the New Orleans singer was a major influence on her.

MARIA MULDAUR; Don’t You Feel My Leg is out now on Last Music.