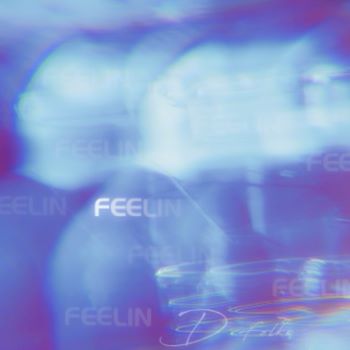 It was Summer 2020 when we first acquainted ourselves with Virginian soul man D FOLKS. His single. ‘The Truth’ was impressive – assured and proper old school. He followed that with the single ‘No One Else’ – every bit as soulful as ‘The Truth’ and both from an album ,’1977’.

Reginald Smith was the producer behind the album and he’s at the controls for D Folks’ newest single, ‘Feelin’’ which offers more of the same contemporary soul vibes with a retro twist and a very vague hint of ‘Sexual Helaing’. Like the Gaye classic, it’s an insidious little groove that’s already winning plenty of plays on the best soul stations. Out now on Folk Lure Music.