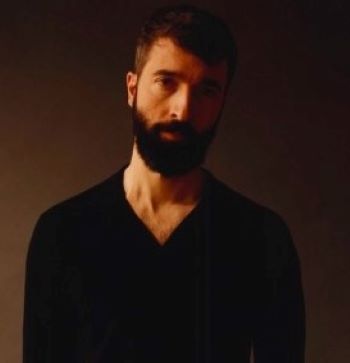 Last month, Grammy award-winning composer, conductor, orchestrator, curator and artist JULES BUCKLEY announced the upcoming release of his new album, ‘The Breaks’ – a collaboration with long-time collaborator and producer Chris Wheeler, the Heritage Orchestra and percussion collective Ghost-Note. The album will be JB’s celebration of the roots of hip-hop and as a taster he released his take on ‘Apache’. Known by the soul, jazz, funk and hip-hop crowd in its Bongo Band version, it went on to be sampled and used continuously by all sort of artists across genres.(and let’s not forget that the original was by Cliff Richard’s band, the Shadows!)

The album’s second single has just been released and it’s another old fave – ‘Space Funk’, originally recorded back in 1977 by Manzel. Anoraks will know that the tune has been sampled by everyone from Grandmaster Flash to Childish Gambino. Copies of its initial vinyl release are listed for hefty sums on Discogs, while the song received a second wave of attention with a remix and a reissue courtesy of Kenny Dope and the Dopebrother label.

Now Buckley gives ‘Space Funk’ a fresh twist but retains all the futuristic elements that made the Manzel version so intriguing. It’s out now while the ‘Breaks’ album is pencilled in for a September 3rd release via Decca Records.