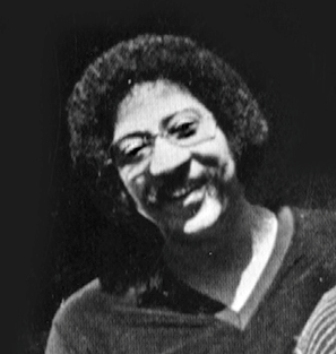 Singer FARRIS LANIER (of the band, Lanier and Co.) died on Thursday 21st of November 2019 in Jackson, Tennessee. Few details are available, save that Farris was 70.

The core/idea of Lanier and Co. was established back 1968 when Lanier and his brothers and friends formed the Jacksonians. Their debut single was ‘Hook To The News’ for the Way Out label followed in 1970 by ‘California Dreamin’. By the 80s they were established as Lanier and Co. and their eponymous ’83 album won critical acclaim. The band enjoyed success with discs like ‘Dancing In The Night’ and ‘I Don’t Know’. In 1991 Farris became ill and couldn’t sing or tour anymore. Losing the heart of the group caused them to disband. The other members of the band teamed up with other artists… most notable was Fenoye Lanier who drummed for Denise LaSalle’s band till her untimely death last year.