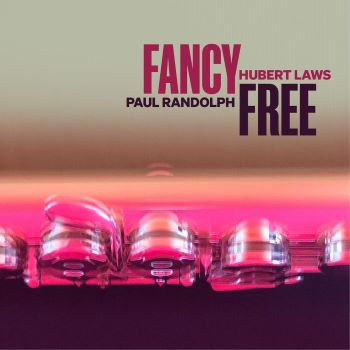 Back in 2018 Detroit chanteuse KATHY KOSINS treated us to a smouldering version of the Donald Byrd 1970 classic ‘Fancy Free’. The track also involved Afro-Cuban singer Dayme Arocena who added her svelte tones to the percussive chorus  while Hubert Laws took the sinuous flute parts. The tune was turned into a song via label mate PAUL RANDOLPH crafting a meaningful lyric!

Now ‘Fancy Free’ is back amongst us, courtesy of some of the above team. This new take is credited to Paul Randolph  who produces and takes on bass duties while Mr Laws is back on flute duties. No lyric this time – just a winding sensuous, jazz groove with its own rhythmic urgency and a garnish of  contemporary Latin dance.

The track is winning plenty of plays on the savvy US jazz stations – watch it take off over here! Out now via Maristar.