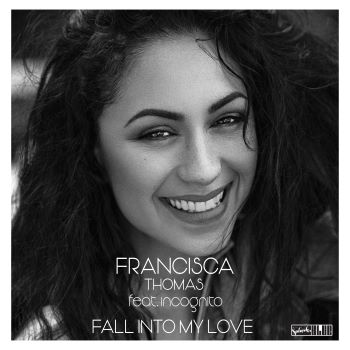 Last year we enjoyed a cool mid-tempo modern soul groove from FRANCISCA THOMAS. It was ‘Clouds In My Mirror’ and we learned that Francisca was the wife of a certain Kenny Thomas and she had a long music CV that included being a finalist on South Africa’s Pop Idol.

Now over a year later, Mrs T is back with another pleasing modern soul tune…. ‘Fall Into My Love’. You’ll hear that the cut has all the sweet and soulful flavours of the best of Incognito. Hardly surprising! It was produced by Bluey Maunick and Richard Bull and features many Incognito band members. It’s released on 16th October on Splash Records.