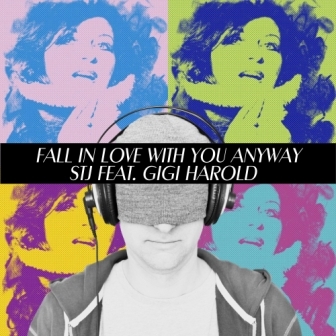 Over the last 18 months or so we’ve followed the progress of London-based singer GIGI HAROLD. Using the simple name G G she’s released some decent blue-eyed soul. Now she’s back and using her full name – Gigi Harold and, teaming up with Austrian producer STJ, she’s just released ‘Fall In Love With You Anyway’.

In its original incarnation the song is a mournful meander but it offers more in the John Denas house mix…. electro house that is. Not surprising, since STJ cites his influences as people Ultra Nate, Faithless, and Roger Sanchez. The cut also comes in a Delbys Marquez chill-out mix.