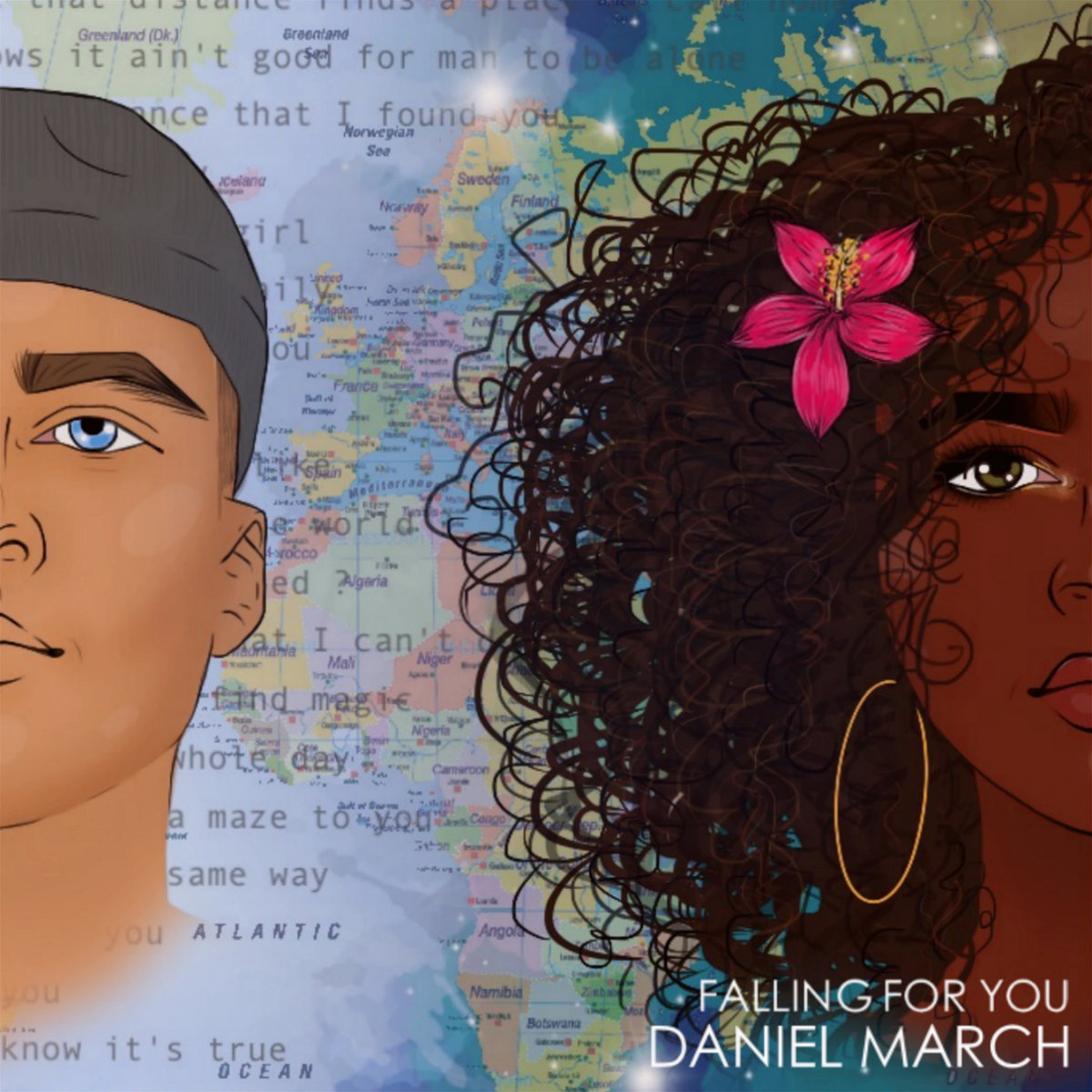 Last month we strongly recommended a fab new tune from Aussie soul man DANIEL MARCH. Said song was the ultra catchy ‘Falling’… oddly the same title as the man’s 2015 debut single. This new ‘Falling’ was new (if you see what I mean) and it won young Dan (who now works out of London) loads of friends.

Amongst those friends was mixer man ASHLEY BEEDLE who’s given the tune a remarkable new makeover. This “North Street” mix keeps everything that was good about the original but garnishes it with plenty of classy and inspired touches – like a drum sample nicked from an annoyingly familiar tune which for the life of me I can’t pin down! (We’re thinking Jade’s ‘Don’t Walk Away’) It does add to the magic of the mix though … watch out for this one!