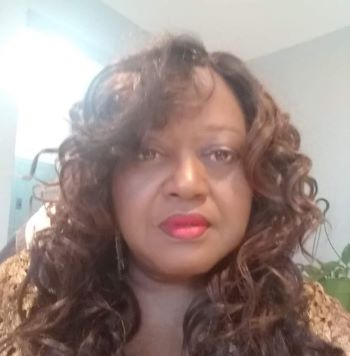 Details are sketchy, but US sources are reporting the recent death of Philly singer, EVETTE BENTON. Working alongside Carla Benson and Barbara Ingram, Evette collaborated on countless hits recorded at  the famed Sigma Studio in Philadelphia. Indeed the trio officially became The Sweethearts of Sigma or “the Sweeties”. Working with Gamble and Huff and Thom Bell, they can  be heard on countless recordings by the whole Philly crew – notably, they featured on Billy Paul’s ‘Me and Mrs. Jones’, McFadden & Whitehead’s ‘Ain’t No Stoppin’ Us Now’, and Patti LaBelle’s and Michael McDonald’s ‘On My Own’. They also worked regularly with the Spinners and indeed, Evette’s is the female voice on that group’s still lovely ‘Games People Play’.

The Sweeties, it seems, met at college where Evette studied Special Education. Indeed even as she worked in music, she also worked in education  eventually becoming Director of the Camden County Head Start special  needs programme.