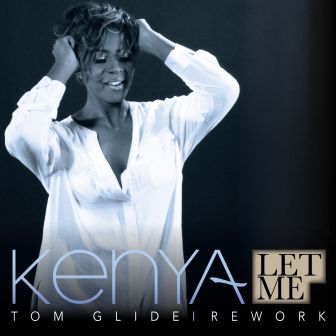 KENYA JOHNSON’S Expansion album ‘My Own Skin’ has been one of this year’s most successful indie soul sets. It’s success no doubt down to the clever release of a series of radio/dance floor friendly singles.

The Denver born singer is now set to release a new single from the long payer – the catchy ‘Let Me’.

In its original incarnation the song’s a stately soulful beater but in the new Tom Glide mix the tempo’s cranked up a tad to make it spot on the current modern soul vibe. Glide retains the catchy opening and sets the tune above a big bass line while adding some crazy Herbie Mann style flute.