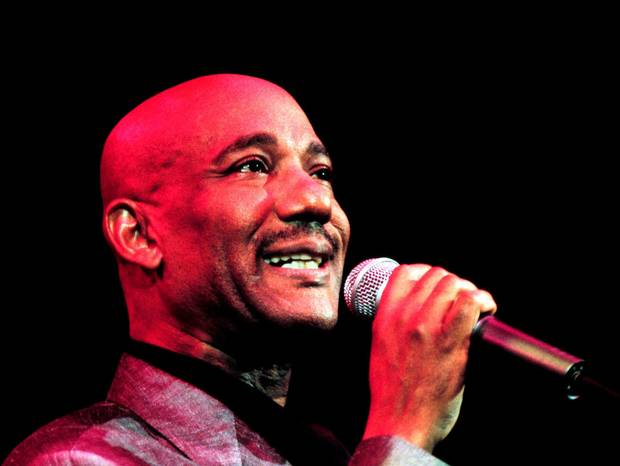 ERROL BROWN, lead singer with Hot Chocolate, died on Wednesday, 6th May. He died in the Bahamas and had been suffering from liver cancer. Errol was 71.

Though considered more a pop group than a soul band, Hot Chocolate, did number some fans within the soul fraternity. The group’s biggest hits, of course, number ‘Could Have Been A Lady’,’ Emma’, ‘So You Win Again’,’ Everyone’s a Winner’ , ‘Brother Louie’ and ‘You Sexy Thing’ which became their signature song. It’s generally accepted that it was Errol’s strong and distinctive voice that gave Hot Chocolate their particular sound.

In June 2003 Errol was awarded an MBE in the Queens Honours List and in 2004 he received an Ivor Novello Award for services to the British music industry.