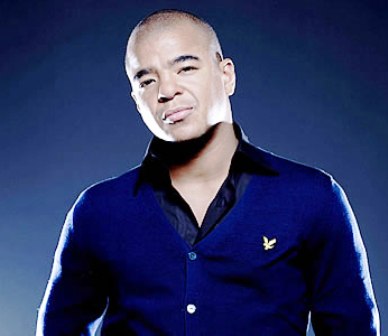 Various respected US music sites are reporting the death at age 49 of DJ and house music producer ERICK MORILLO. Reports state that his body was found on Tuesday 1st September in Miami Beach. His death comes less than a month after his arrest for sexually assaulting a female DJ after working a gig together. Police are releasing few details about the incident.

Morillo had strenuously denied the sexual assault charge, but turned himself in after a rape kit identified him as the suspect, according to Florida media sources. He had been scheduled for a court hearing on Friday.

Morillo was born in New York in 1971 of Colombian heritage and worked under a number of aliases… amongst them Ministers de la Funk, Deep Soul, The Dronez and, most famously Reel 2 Real whose biggest tunes was, of course, ‘I Like To Move It’.