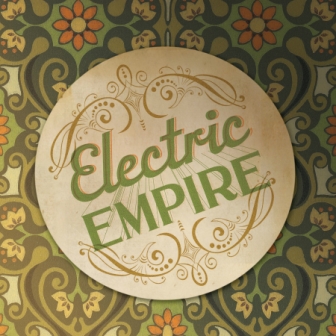 The wonderful ELECTRIC EMPIRE album finally gets its official UK release on November 14th…. hotly tipped as an album of the year – it’s an essential item. (Check our review and interview) To promote the LP the band are taking to the road in the coveted support slot on the BEVERLEY KNIGHT tour.

The dates are as follows

It’s important to check the venues for full details.

The album’s killer track, ‘Baby Your Lovin’ is currently available in a number of remixes too. Best of the bunch comes from old maestro CHRIS BANGS who gives the anthem an almost DRIZABONE flavour. MCM keep it soulful while SMOOVE & TURRELL speed things up to make it a soulful house winner… but do check out that BANGS tweak!