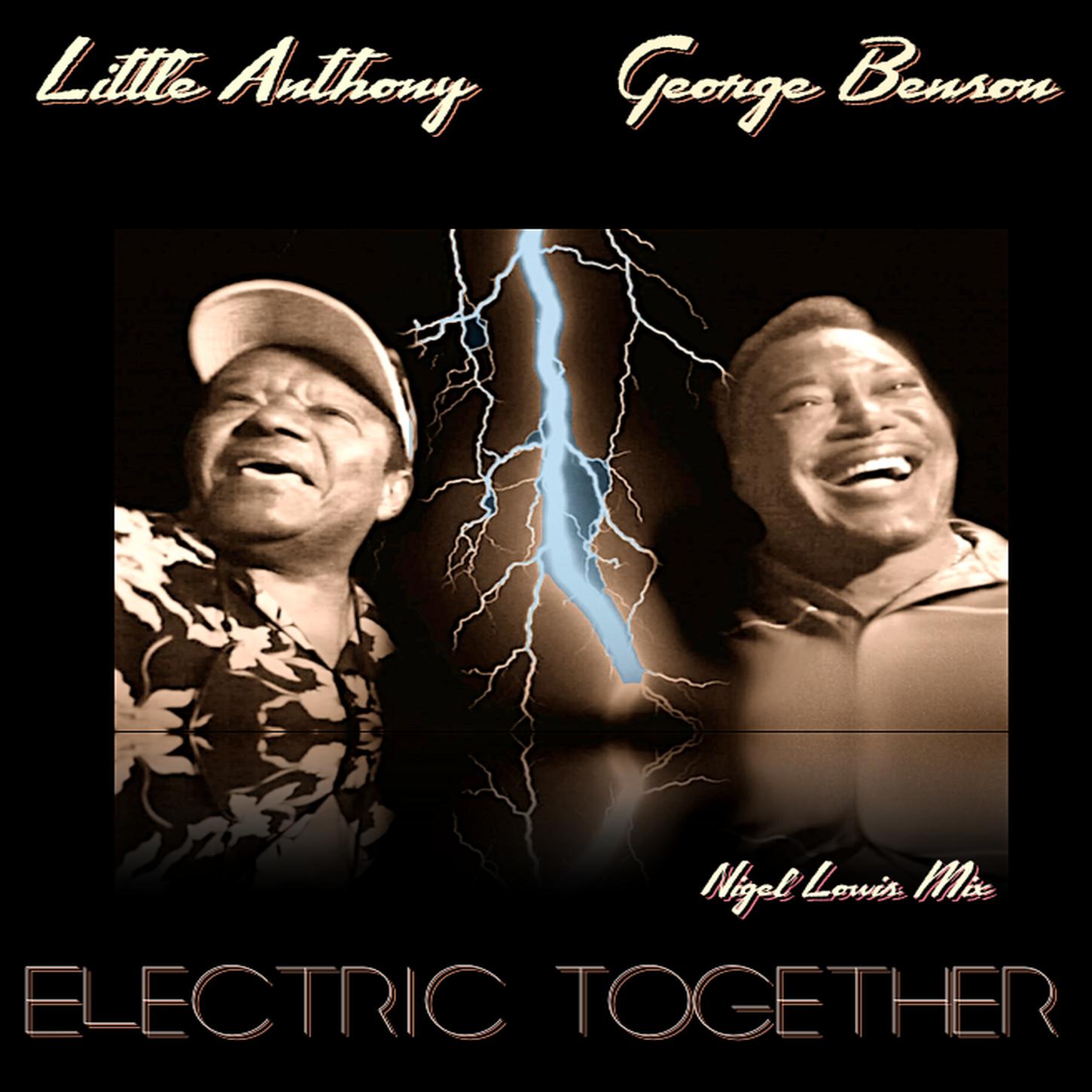 At the back end of last year two music legends, LITTLE ANTHONY and GEORGE BENSON joined forces with producer Preston Glass to cut a tune called ‘Electric Together’. The recording was lapped up by their fans but for all kinds of reasons it never quite took off.

Well that seems set to change in October when DSG Records release the song in some properly soulful remixes. The man responsible for the re-toolings is Nigel Lowis who has produced, remixed and written with people like Dina Carroll, Burt Bacharach, Stevie Wonder, Ola Onabule and Luther Vandross. Soul collectors also know that his work this year with Marc Staggers has set the modern soul world alight!

‘Electric Together’ is a fast but catchy tune with Anthony in fine voice (hard to believe that all his big hits were so very long ago!) while Benson is, well, just Benson! His guitar work is instantly recognizable … jazzy AND soulful, while those with keen ears will enjoy the ‘On Broadway’ references.

‘Electric Together’ is set to be one of the autumn’s first big tunes and it’s the first single from an upcoming DSG album, ‘Soul City People’

‘Electric Together’ will be available on DSG from October 7th