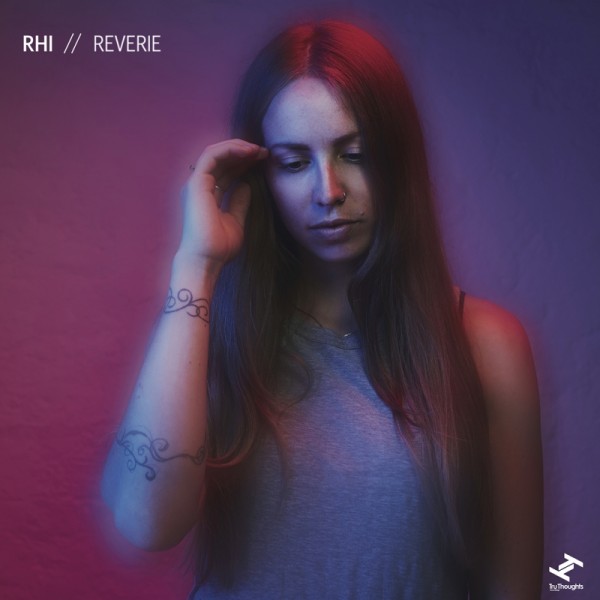 Lovers of chilled out, electro soul could do worse than check out an upcoming album from Rhi, ‘Reverie’.

Rhi is the musical alter ego of Canadian-born, London-based producer/singer/songwriter RHIANNON BOUVIER who specialises, we’re told, in “gothic sound beds and woozy hip hop beats”. ‘Reverie’ is her first full album and “was written about being comfortable in your own thoughts and dreams”.

The LP’s lead single is ‘Cherry Glow’ and its ethereal flavour is, yes, a god mix of “gothic” and “woozy“. .. such stuff as dreams are made of!

RH1’s ‘Reverie’ is released on Tru Thoughts on November 3rd.