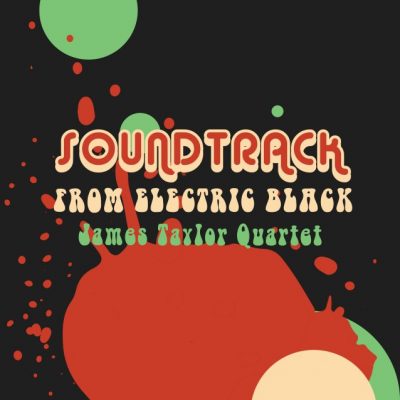 ‘Soundtrack From Electric Black’ is the upcoming album from the JAMES TAYLOR QUARTET – and he tells us that the album is, for him, the realisation of a dream…. a big budget album, inspired by some of his musical heroes – the great movie composers like Bernard Hermann, Lalo Schifrin, John Barry and, of course, Quincy Jones.

The album will be released on Audio Network on 30th November. In the meantime, the JTQ alongside a full orchestra will premier the music as part of the EFG London jazz Festival at the Cadogan Hall on November 21st.