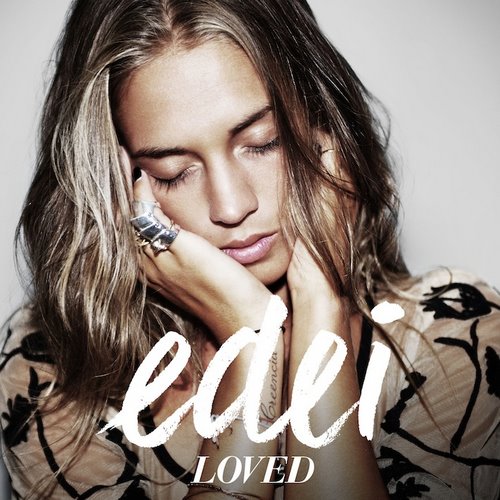 January’s the time when the music pundits reveal who they think will make it in the beckoning year. Here at SJF we’re inveterate fence-sitters, but we’ve noticed that those who like to stick out their necks (and reputations) are putting their money on 22 year old Londoner, EDEI.

EDEI was discovered by the team that developed the talents of JOSS STONE and, signed to the Alma label, she releases her debut single – ‘Loved’ – on January 16th. Written by the lady herself, along with her producer MISREID and the wonderful CONNER REEVES, the song sits neatly on that catchy pop/soul demarcation line – though the upcoming SED SOUL mix takes it to the heart of modern soulsville. On the song EDEI is supported by MARY J BLIGE’S backing singers and the horn section from ALICIA KEYS’ band while the mixing’s down to TONY MASERATI – whose pedigree includes working with BEYONCE and THE BLACK EYED PEAS.

The song’s already play listed on Radio 2 while a support slot on the recent JLS tour brought EDEI to a different demographic. EDEI’s debut album – ‘Inside Love’ is scheduled for release within the next few months.