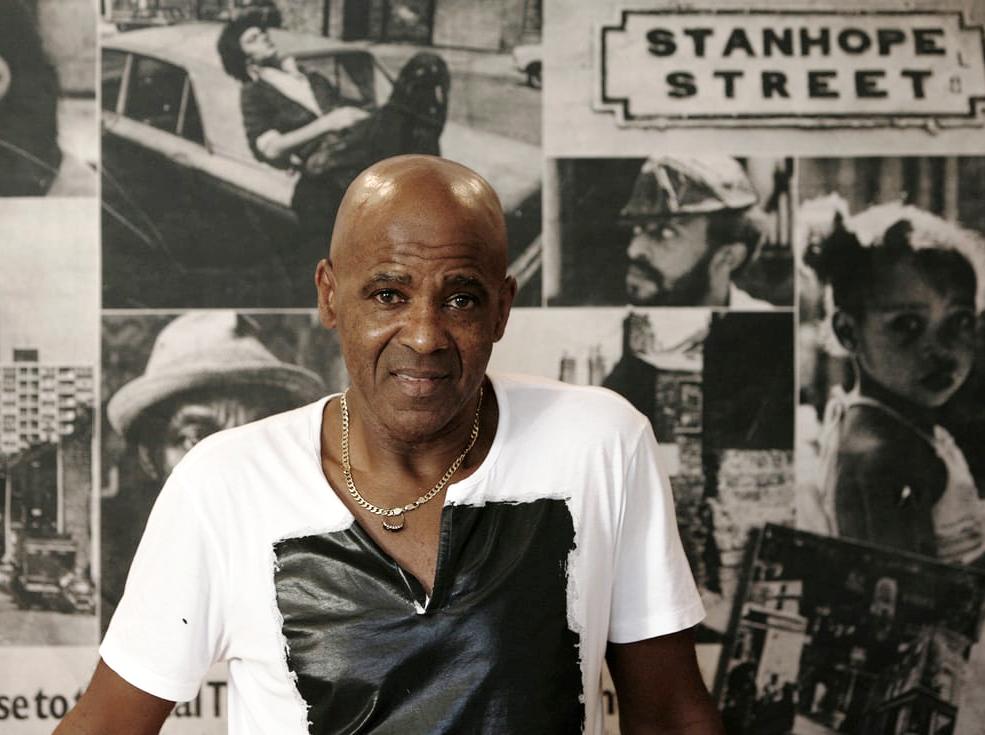 Long time member of UK soul group THE REAL THING, EDDY AMMO has died. Though details are sketchy it seems that Eddy, who was 73, died suddenly whilst in Australia.

Born to Ghanaian parents in Toxteth, Liverpool, Eddy’s first forays into music were in the 60s when he was part of vocal group, The Chants. The Chants boasted a classic harmony group line up and played the Liverpool club circuit – at times using the Beatles as their backing band. They recorded for Pye and many of their singles are now hugely collectable – notably a doo-wop flavoured version of ‘I Could Write A Book’.

When the Chants folded Eddy joined his younger brother, Chris in a new group, The Real Thing. After a successful run on TV talent show, Opportunity Knocks, the group became David Essex’s backing singers which helped them to secure a recording contract. Working with writer/ producer Ken Gold, the Real Thing enjoyed huge success with hits like ‘You To Me Are Everything’, ‘Can’t Get By Without You’, and ‘Can You Feel The Force’. Amongst their albums was the hugely influential ‘Four From Eight’ which was inspired by their experiences in Toxteth…. Liverpool 8. Amongst the album’s tracks was ‘Children Of The Ghetto’ which was eventually covered by people like Philip Bailey, Courtney Pine and Mary J Blige.

After the hits dried up, The Real Thing continued to tour and, indeed still do though it’s been confirmed that all remaining 2018 dates have been cancelled. A spokesperson for the band said:”It is with great sadness that we share the passing of our brother and inspiration, Eddy Amoo. Eddy was a showman, a songwriter, and a legend in British music.”