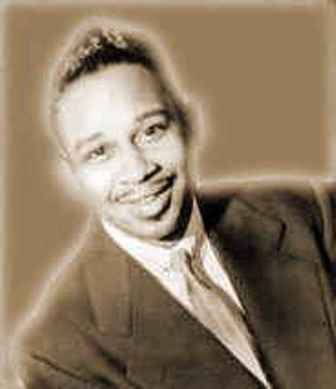 Songwriter EDDIE COOLEY has died aged 87. His best known song was the oft-recorded ‘Fever’. The original version was by Little Willie John who enjoyed a no 1 hit with it in 1956 but it has been covered countless times – most notably by Peggy Lee, Elvis Presley, Madonna and Beyoncé.

Cooley also fronted his own group … Eddie Cooley and the Dimples whose biggest hit was 1956’s ‘Priscilla’ (covered in the UK by Frankie Vaughan).