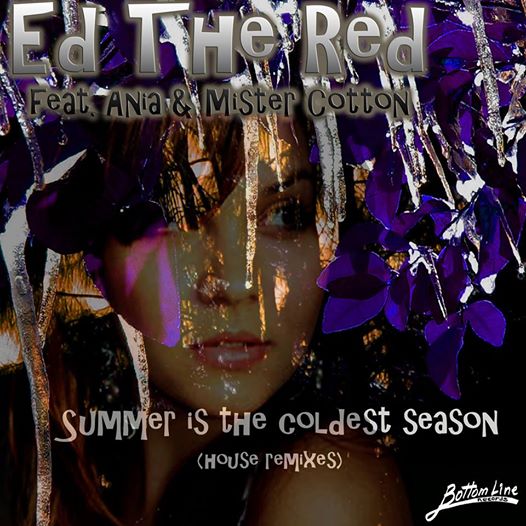 ED THE RED (Edward Goltsman) hit the 2017 ground running with his lovely little tune, ‘Summer Is The Coldest Season’. Featuring a soulful vocal from a lady simply called Ania and an organic rap from Mister Cotton, in both the “007” and “Steppers” mixes the tune found its way into many a quality DJ’s play out box…. very catchy and with hooks a-plenty

Now Mr Ed is getting set to unleash the song in four new soulful house mixes – his usual comfort zone. Not much to choose between them, though those of a more “soulful” than “house” persuasion will, I’m sure go straight for the “Dre Soul” mix which is right on the cusp of modern soul/soulful house. Whichever one you go for, though, there’s a potential floor filler!