EARLY IN THE MORNING…. 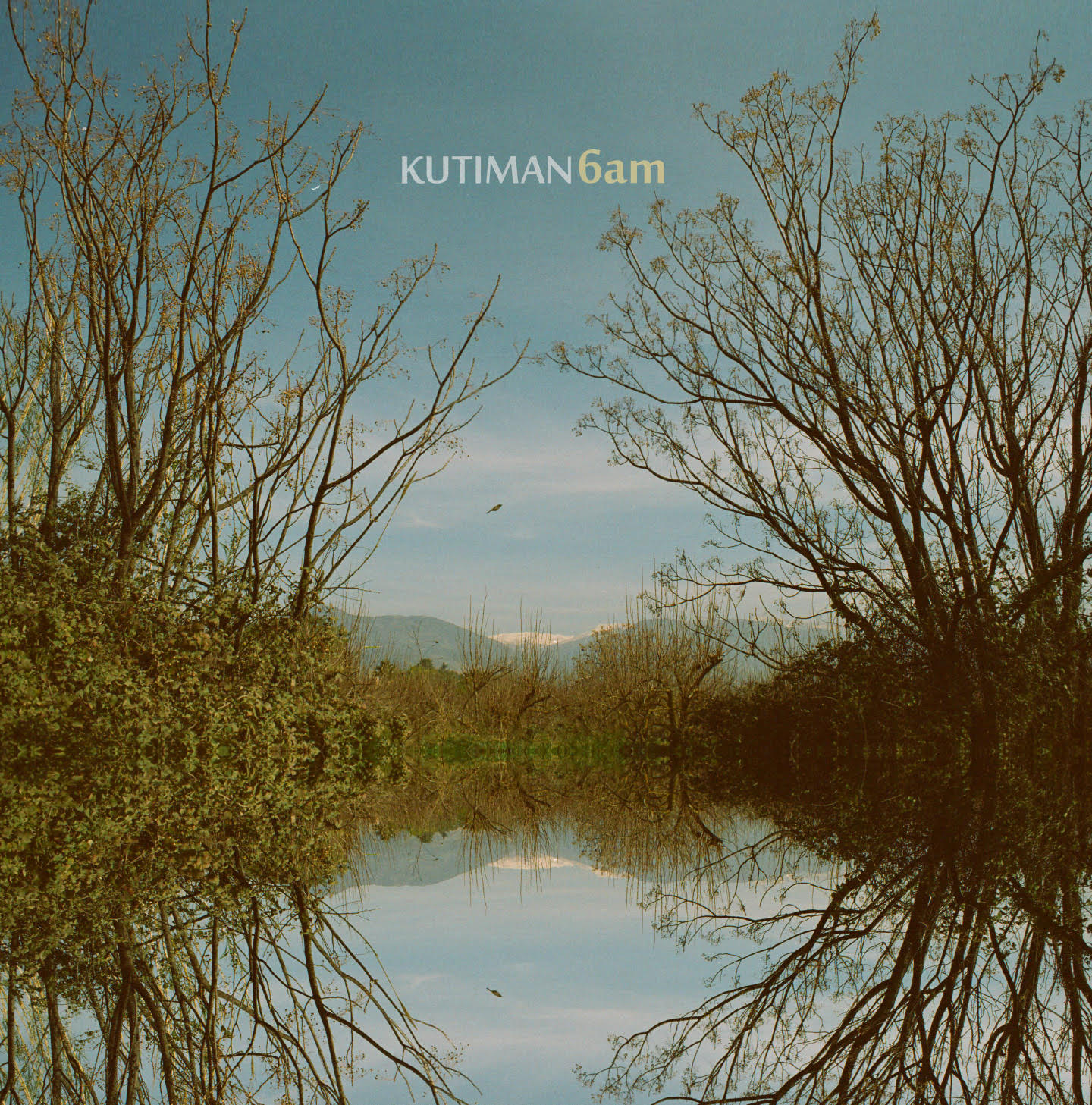 Ardent web surfers will know all about Israeli muso, KUTIMAN (Ophir Kutiel). He calls himself a “psychedelic space funk architect” and in that guise his online music video ‘ThruYou’ won 10 million viewers on YouTube! Since then he’s worked with people like Gilles Peterson, Rob Da Bank and Dr Bob Jones as well as enjoying prestigious showcases at the British Arts Council and New York’s Guggenheim museum.

Kutiman’s now launched his own record label – Siyal Music – and the first release is an eclectic and enigmatic 8 tracker, ‘6AM’. What does it sound like? Well, it’s impossible to tag it…. listen, and hear psychedelia, rock, chill, funk, Afrobeat and, here and there, a soul undertow.

Adventurous soul folk should connect with the sparse and cinematic ‘I Think I Am’ while if you want some classic chill, ‘6AM’ –the album’s title track –should hit the spot.

KUTIMAN’S ‘6AM’ is released on SIYAL MUSIC on June 17th.