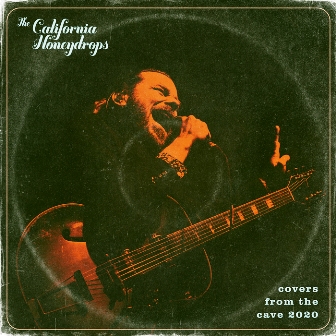 Those who like media stats might already know that currently one of the biggest and most popular music videos is a new version of the Drifters’ classic ‘Under The Boardwalk’ from the CALIFORNIA HONEYDROPS. In just over a week, the video has notched up over two million views! It’s sweet and simple and proves you don’t need big gimmicks and millions of bucks to make an impact!

The band (West Coast, obviously) draw on diverse influences… Bay Area R&B, funk, Southern soul, Delta blues, and New Orleans second-line and they’ve worked with people like Bonnie Raitt, B.B. King, Allen Toussaint, Buddy Guy, and Dr. John. Despite their growing success, the team still play in the same organic, rough hewn way in which they started out…. main man Lech Wierzynkski and drummer Ben Malament first got together as buskers on the Oakland subway and their version of ‘Boardwalk’ has that same kind of home-cooked, fresh, no gimmicks feel!

The single features Lech Wierzynski on vocals, Lorenzo Loera on guitar, and Steve Height on bass and is available to download/stream right now. We believe that it’s the first single from the band’s upcoming album, ‘Covers From The Cave 2020’ due soon.