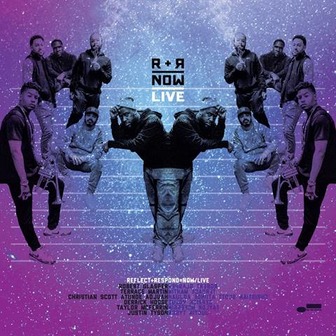 The electrifying double LP set contains seven tracks, including a cover Kendrick Lamar’s ‘How Much A Dollar Cost’ – just released as a digital single – and the 25-minute-long ‘Resting Warrior,’ an epic slice of sinewy funk-infused soul-jazz that highlights the group’s special on-stage alchemy.