DOWN BY THE LAKE… 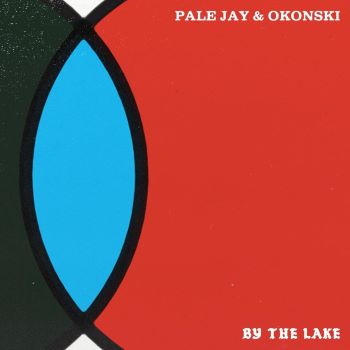 Latest signing to the small but perfectly formed COLEMINE/KARMA CHIEF  label is an eclectic artist who goes by the name PALE JAY. The singer/writer/producer won acclaim with a debut mini album, ‘The Celestial Suite’ from which the track ‘Donny In  Valdez’ was the standout. Of course, it pointed to just one of PJ’s chief influences.

For his Colemine debut single Pale Jay is going with an ethereal cut, ‘By The Lake’. This  beguiling tune is actually a collaboration with Steve Okonksi (as “Okonski”), keyboardist with Durand Jones and the Indications. We’re told that the collaboration occurred absolutely organically. Jay was intrigued by Okonski’s piano tune ‘Runner Up’ and with lyrics in his head that spoke of pondering about moving to a new place to pursue a love affair or staying put to face the heartache of a love lost, he knew he had the melody to match.

Now this ‘By The Lake’ isn’t a traditional soul  cut.  Like we’ve said it’s ethereal, haunting even – but it sure is catchy… gentle and beguiling and delivered in a delicious frail falsetto. It’s out now digitally and we believe the song is going to be the A side on a 45 that will be released hopefully in May with an EP/LP to follow in mid-late June for Pale Jay. Okonksi has his own solo record ‘Magnolia’ coming out late February 2023.