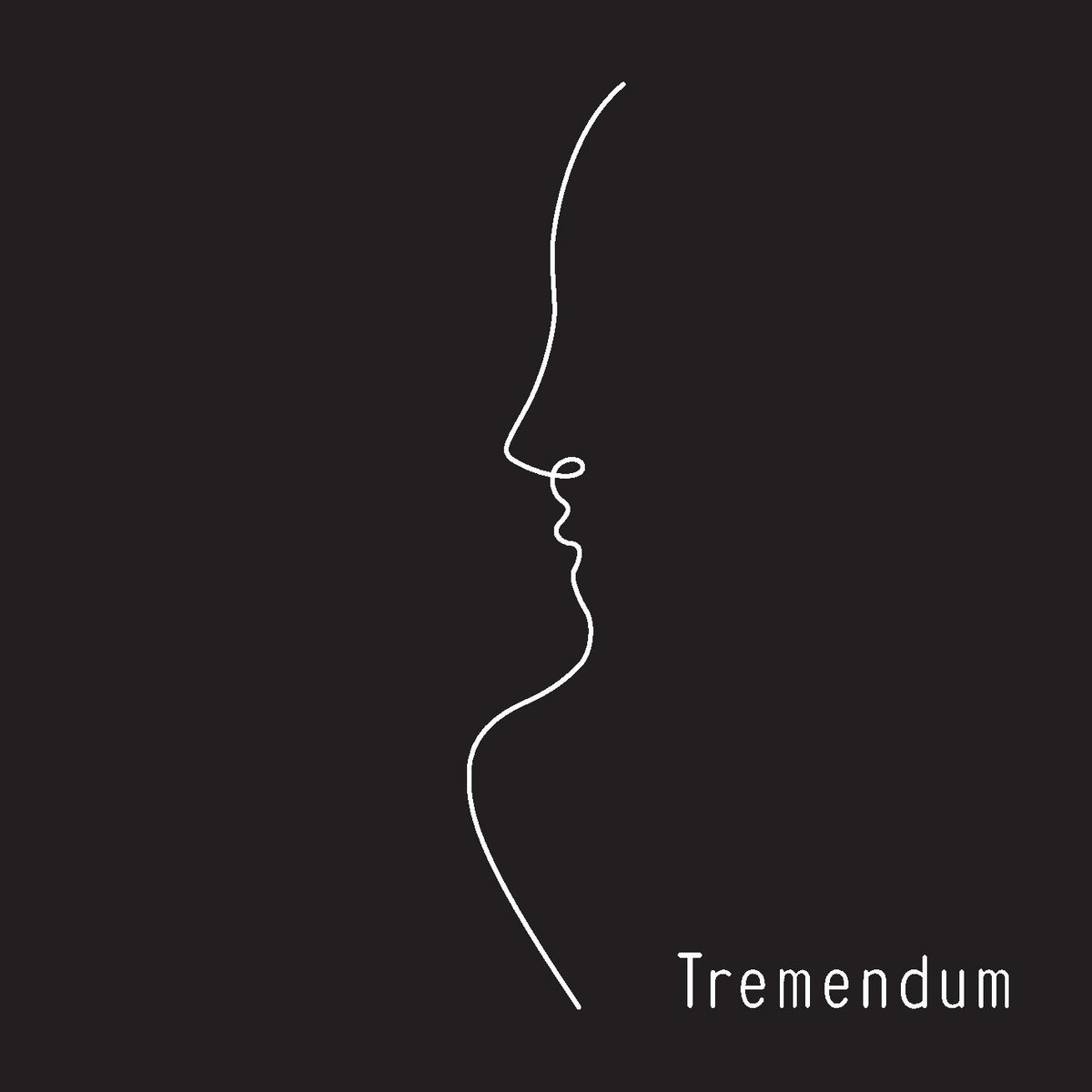 If you’re already feeling a little jaded with jingle bell-inspired tunes and fancy something rather different, you may want to investigate the complex music of Canadian duo TREMENDUM…. life partners David Wade and Julie Plouffe-Raymond.

Julie is the vocalist while David plays guitar and they’ve been making their unusual music for just over two years. What they produce is as eclectic as their mutual inspirations – Erykah Badu, Bloc Party, Jill Scott, Miles Davis and Jimi Hendrix. The pair has just released their debut EP – a four tracker, of which the most immediate cut is the acoustic ‘Kind Of Sad’ – much less of a meander than the three other offerings…. ‘They Told Me’, ‘Inner Peace’ and ‘Blue Note’.

So if you’re hankering for something quite different – challenging even, you can learn more @ www.tremendummusic.bandcamp.com/releases