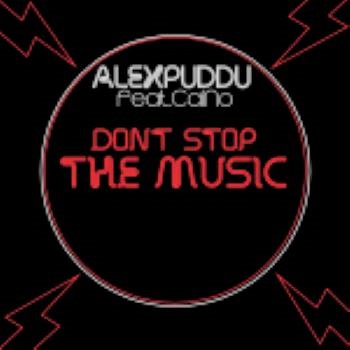 While we await the upcoming album from Italian multi-instrumentalist and producer, ALEX PUDDU, he’s just released a new single from it… an out and out dancer, ‘Don’t Stop The Music’. You can guess the feel and the vibe from the title!

The new single features the American vocalist CaiNo and Alex’s people suggest the track has a little of vintage Michael Jackosn about it. Make up your own mind by investigating  – it’s out now and comes in three mixes – the original, a “discoteca” mix courtesy of DJ Alex De Large and  a “Finn.S” club mix.