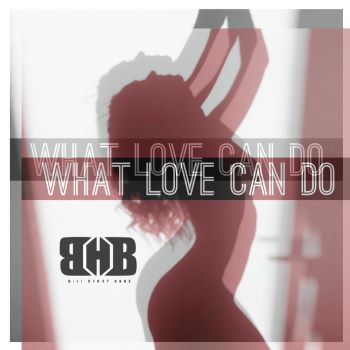 THE BILL HENRY BAND were formed in 2016, in Pittsburgh and local media bills them as “Steel City’s” pre-eminent live R&B act regularly selling out performances, with a loyal fan base that eagerly attends their outings at local venues like the Rivers Casino and the Savoy.

In 2019 they won plenty of friends with their album, ‘Ride’ – a smooth, poppy, commercial soul collection that (little wonder) was very popular on the Beach Music scene. One of the album’s cuts – the sweet n’ lovely ‘Slow Down’ was a decent soul hit when released as a single and the band now follow that up with a new tune, ‘What Love Would Do’. This one’s a little different – an atmospheric ballad with a nod to contemporary R&B and the sounds of Babyface – a good tune in every respect with a fine, emotive vocals from (I’m guessing) Bill Henry. Out now.