DON’T FENCE ME IN… 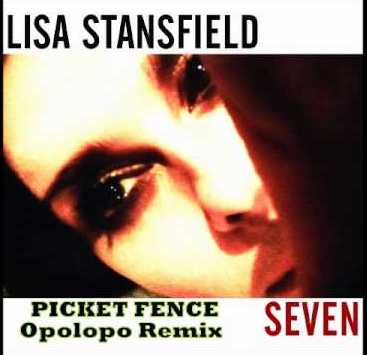 LISA STANSFIELD has enjoyed a huge Renaissance these last 18 months…. a best-selling album, a sell-out tour, high profile TV shows, a part in a big movie and a star billing at the upcoming Love Supreme fest. And, if that’s not enough, discerning modern soulsters have cherry picked top cuts from that best-selling album (‘Seven’) to dance their collective nights away.

‘Seven’, of course, was reissued in a deluxe format that collected together the many remixes that had been commissioned from the original tracks. Amongst those remixes was a great synth-driven re-tooling from Scandinavia’s Opolopo (Peter Major). With a broody, staggered build up the tweak adds all kinds of new shadings to the tune. It’s now available as a single…. and adds more momentum to Lisa’s big comeback!