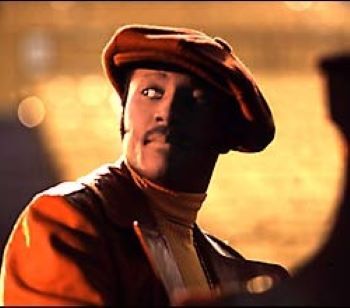 Various US soul social media sites are reporting the “discovery” of a new DONNY HATHAWAY recording. Song is question is ‘You Had To Know’ which Donny wrote for West Coast band Cold Blood when he was producing their album ‘First Taste Of Sin’.

The song resurfaced again in 2010 when Kirk Whalum featured it on his ‘Everything Is Everything’ tribute album to Hathaway. Rather aptly the vocal on Kirk’s version came courtesy of Lalah Hathaway.

Now it seems Donny’s original demo version has appeared, and we believe that it was being streamed on Soundcloud. A dilligent and patient web search might bring you to it.