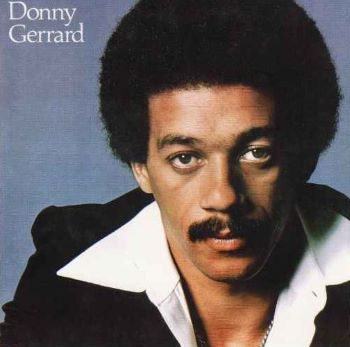 Canadian singer DONNY GERRARD has died. Best known as lead singer with the band Skylark, he was aged 75 and died in a Santa Fe Hospice where he’d been receiving palliative care for cancer. His niece, Kimberly Christian, has confirmed his death in a Facebook post, saying, “My uncle, Donny Gerrard. Words cannot express my grief at this time. Rest peacefully.”…

The Skylark group was put together by David Foster and their 1972 song ‘Wildflower’ became a pop and R&B chart hit. The song was taken from the band’s eponymous album and has been covered countless times most notably by the O’Jays, New Birth and Phil Perry.

Gerrard went on release  solo singles ‘Greedy For Your Love’, ‘Baby Don’t Let It Mess Your Mind’, and ‘Stay A While With Me’ in the late 70s – released on Elton John’s Rocket label.  He also has a  brace of  solo album to his name; the most recent being 1999’s ’The Romantic’.

In later life Donny developed a career as a backing singer working with Elton John, Neil Diamond Bruce Springsteen, Cher and most recently Mavis Staples. He appeared on her 2016 album ‘Livin’ On A High Note’.