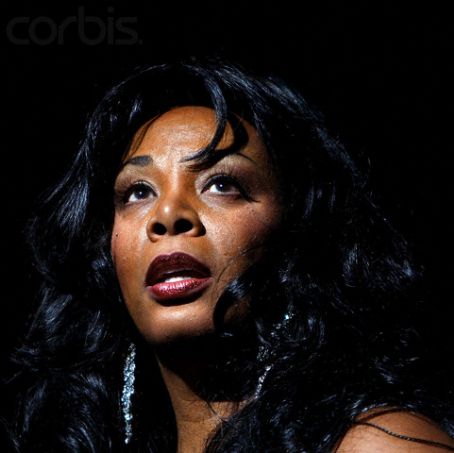 DONNA SUMMER has died at the age of 63. She’d been fighting a long and private battle with cancer. Her family announced the sad news today – Thursday 17 May.

Born LADONNA ADRIAN GAINES, SUMMER broke into the music business in her early 20s as a backing singer for THREE DOG NIGHT. Her first hit, the controversial ‘Love To Love You Baby’, reached the No 2 spot on the Billboard charts in 1976. Then, through the rest of the 70s and into the 80s she was a regular visitor to the charts in the US and throughout Europe. Her music was aimed squarely at the disco floor but her committed delivery ensured she had a large fan base in the soul community too.

SUMMER had recently been living in Nashville, Tennessee. She had three daughters and four grandchildren. Her family released a statement saying they were “at peace celebrating her extraordinary life and her continued legacy”.

Tributes to the singer have been fulsome. Amongst those paying their respects was DIONNE WARWICK who expressed her sadness at losing a great performer and “dear friend.” WARWICK said in a statement: “My heart goes out to her husband and her children. Prayers will be said to keep them strong.”