DONNA SUMMER – BOXED UP FOR CHRISTMAS 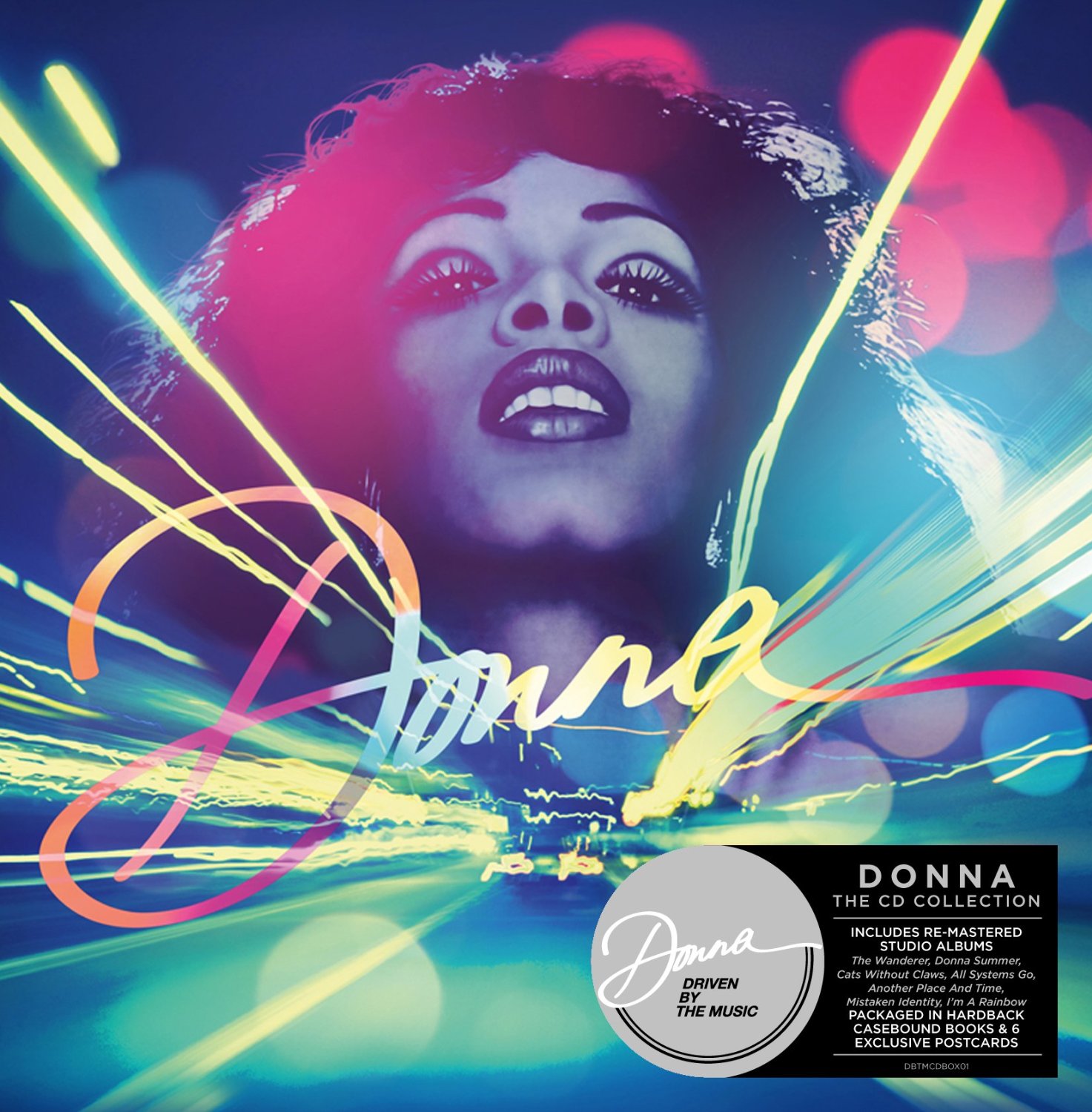 The late DONNA SUMMER has her post-Casablanca oeuvre – some of which had been long out-of-print – reissued in a new box set, ‘Donna – The CD Collection,’ released via the Driven By The Music label. Spanning the years 1980-1991, it contains seven albums, all of which are bolstered with lashings of rare bonus material. Her Geffen albums ‘The Wanderer‘ (1980),  ‘I’m A Rainbow‘ (1981, an aborted double album that gets released in its original configuration for the first time), ‘Donna Summer‘ (1982), ‘Cats Without Claws‘ (1984), ‘All Systems Go‘ (1987), and ‘Another Place And Time‘ (1989) are all present as well as the singer’s one-off Atlantic LP, ‘Mistaken Identity‘ (1991).

For those that prefer analogue, the box set is available as a vinyl package (‘Donna – The LP Collection‘).

Each of the albums are also available individually in expanded form on CD.