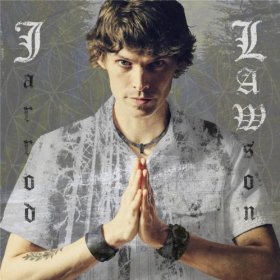 The Dome team have just signed 37-year-old soul-jazz singer Jarrod Lawson, from Portland, Oregon. His self-titled debut album has already hit No 1 on Amazon’s Soul Albums chart and has generated a huge buzz in the UK.

Dome’s release of the album will coincide with October dates in Stockholm and London by Jarrod, who opened for John Legend and Erykah Badu at the Capital Jazz Festival in Washington, DC in June.

Says Dome’s Peter Robinson: “Jarrod is a remarkable talent and we are proud to be bringing his music to the UK and Europe.”