DOIN’ IT ALL AGAIN…. 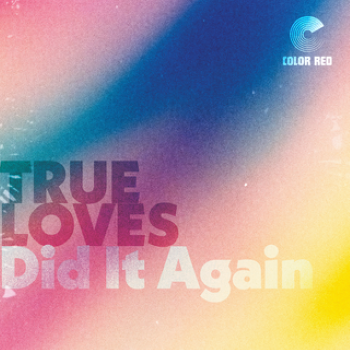 THE TRUE LOVES are a Seattle based funk and soul combo. They started out in 2014 as a trio – drummer David McGraw, bassist Bryant Moore and guitarist Jimmy James. They then added percussionist Iván Galvez and four horn players (trombonists Jason Cressey and Greg Kramer and saxophonists Gordon Brown and Skerik) and in a short space of time they garnered millions of YOUTUBE hits via their energetic live shows.

In 2017, the True Loves recorded their debut instrumental LP, ‘Famous Last Words’, which was a local hit. Several singles followed and then another album fronted by singer Grace Love. Right now, the band are operating as an 8 piece and they’ve just released another single ‘Did It Again’ via Color Red. It’s a moody, brass filled opus with more than a nod to the Daptone sound. We’re told it’s from an upcoming album, ‘Sunday Afternoon’ slated for a May release. In the meantime, ‘Did It Again’ is out now.