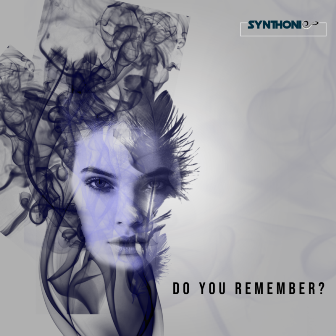 SYNTHONIC is the latest vehicle for respected UK keyboardist and composer KIERON GARRETT. Previously fronting his own quartet, Garrett won acclaim in the jazz community for his innovative compositions and keyboard mastery, now with Synthonic he takes a detour into the world of funk and soul inspired music, taking as his sources people like Chick Corea, Herbie Hancock, Wayne Shorter and Stevie Wonder.

The first Synthonic album has just been released and on the concise 8 tracker, with the exception of two tracks, Garrett plays all the instruments. The music is all his own too and he’s produced and arranged everything. He’s determined to craft a sound that will help you remember the great days of jazz funk, acid jazz and crossover and he sets his stall out right from the start with the sprightly Latin romp that is ‘Havana’. ‘Disco’ is another track that needs little explanation… but Garrett’s disco is funk fuelled rather than cheesy and glitter ball. ‘Fork in the Road’ is another funky workout while ‘Stepping Out’ is much more mellow – reminiscent of post Chess Ramsey Lewis material. Focus instrumental track is the lengthy ‘Groovin’ Out’ on which Garrett is joined by sax man Dave O’Higgins and a growling bassist, Dan Hawkins.

The album’s other guests are rising young London vocalist Grace Walker (daughter, by the way, of leading UK soul scribe/broadcaster, Toby Walker) and guitarist Leo Appleyard. Grace fronts the album’s sweet and gentle title track and her vocal shows a sensitivity, maturity and depth that belies her age, while Appleyard’s guitar adds real bite… little wonder that Garrett had no hesitation choosing the track to name the whole album.