DO THE GHOST WALK! 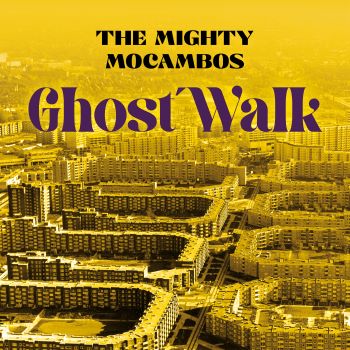 Just in time for Halloween, German funkateers THE MIGHTY MOCAMBOS have just released a nifty four minutes’ worth of ‘Ghost Walk’… their first single from their upcoming long player, ‘Scenarios’.

In truth this ‘Ghost Walk’ isn’t that scary (bring back ‘The Monster Mash’!). What it is, is  a tough, organ-led funk workout with some jazzy breakbeats. It’s  clear from the rough edges (a good thing here) that the track was cut live, giving a “for real” feel. The band’s team describe the tune  as ”a Kafka-esque funk instrumental, contrasting a jazzy breakbeat with spooky horns and organ erotica”. ..Mmm… See if they’re right via your own judicious investigation … out now digitally,