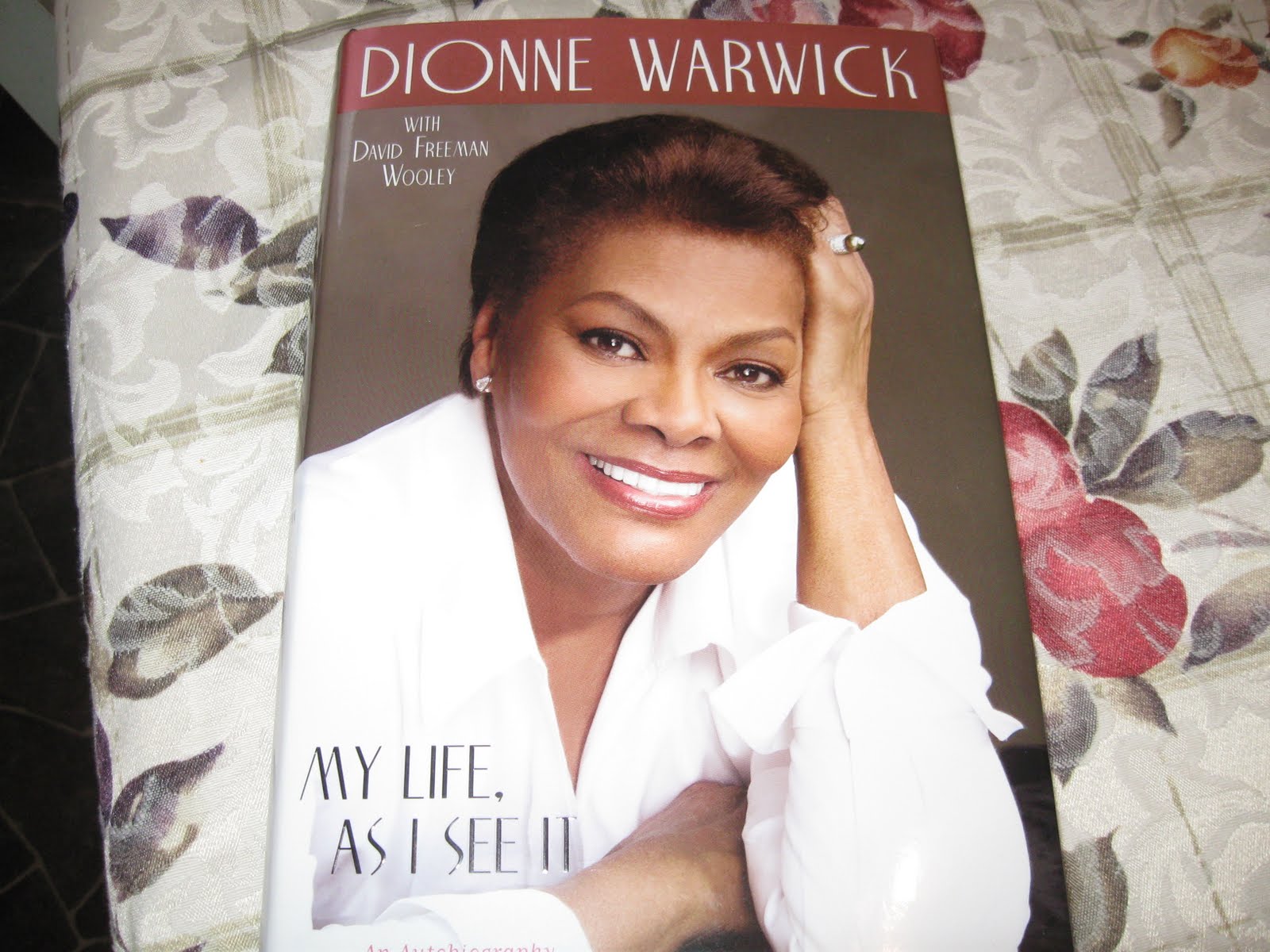 In 2010 DIONNE WARWICK published her autobiography ‘My Life As I See It’ and our man in Hollywood tells us that moves are afoot to turn the book into a no-holds-barred movie.

It seems that former Destiny’s Child singer LeToya Luckett has been signed on to play Warwick. Also reportedly to be part of the cast is actress Olympia Dukakis and noted actor Danny Glover. Also, director Mario Van Peebles is reportedly in discussions to direct the film…. interesting to see who they will cast as Burt Bacharach!