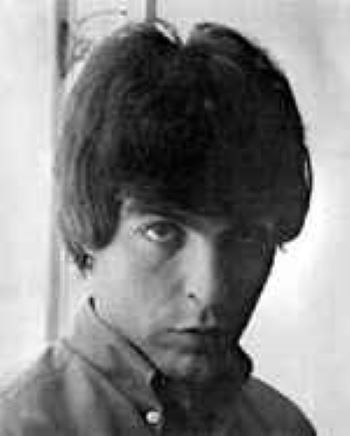 Drummer DINO DANELLI, an original member of 1960s New Jersey seminal blue-eyed soul band THE YOUNG RASCALS has died. He passed away on Wednesday 15th December, aged 78. No further details are forthcoming save that he’d been in ill health for some time with coronary artery disease and congestive heart failure.

The news of Danelli’s death was posted by the band’s archivist Joe Russo on Danelli’s Facebook page:  “To know Dino, you must understand that art was his life. Art, music and film consumed his mind and his heart. He was an insomniac, sometimes staying awake for days, because he was always writing, reading, painting, drawing, watching films. He was beyond private and for someone who many consider one of the greatest drummers of all time, humble to a fault.”

Of Italian heritage, Danelli was  born in New Jersey in 1944 and was a trained drummer. He worked with artists like Lionel Hampton and Little Wilie John  and was part of band called Ronnie Speeks and the Elrods. In 1963 he teamed up with singer Eddie Brigati and pianist Felix Cavaliere to form a band that first tried its luck in the bars of Las Vegas. Back in New York by 1964, the trio recruited guitarist Gene Cornish and smitten by the British music invasion, formed the Young Rascals. Danelli stayed with the band till 1971. The (Young) Rascals  (the “young” was dropped in 1968) enjoyed nine Billboard Hot 100 singles, including ‘Good Lovin’’, the classic ‘Groovin’’ and ‘People Got to Be Free’.

After the demise of the Rascals, Danelli was in the groups Bulldog (with Gene Cornish), the Leslie West Band and Fotomaker before he joined Steve Van Zandt in his Disciples of Soul. Over  the years there were various reunions of the Rascals and the original foursome performed together at their 1997 Rock and Roll Hall of Fame induction. As well as drumming, Danelli worked as a music producer and visual artist,  designing album covers for The Rascals, Little Steven & the Disciples of Soul and many more