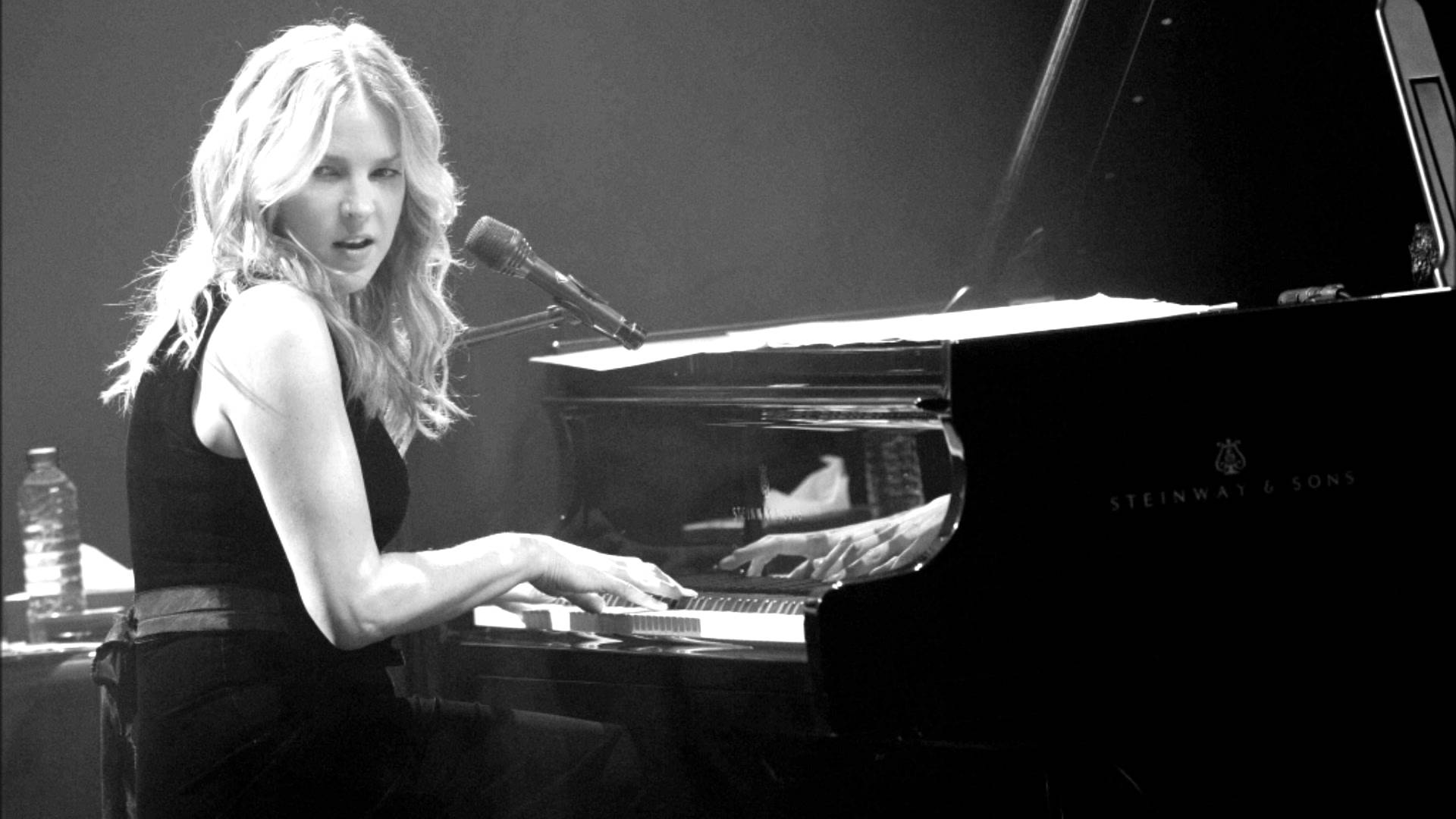 Multiple GRAMMY® Award-winning DIANA KRALL has just announced the first tranche of dates for her upcoming 2017-2018 World Tour. The tour, we’re told, will be in support of her upcoming album – a celebration of the Great American Songbook, for which she’s re-united with legendary producer Tommy LiPuma.