DENNIS HAS BEEN THERE AND DONE THAT! 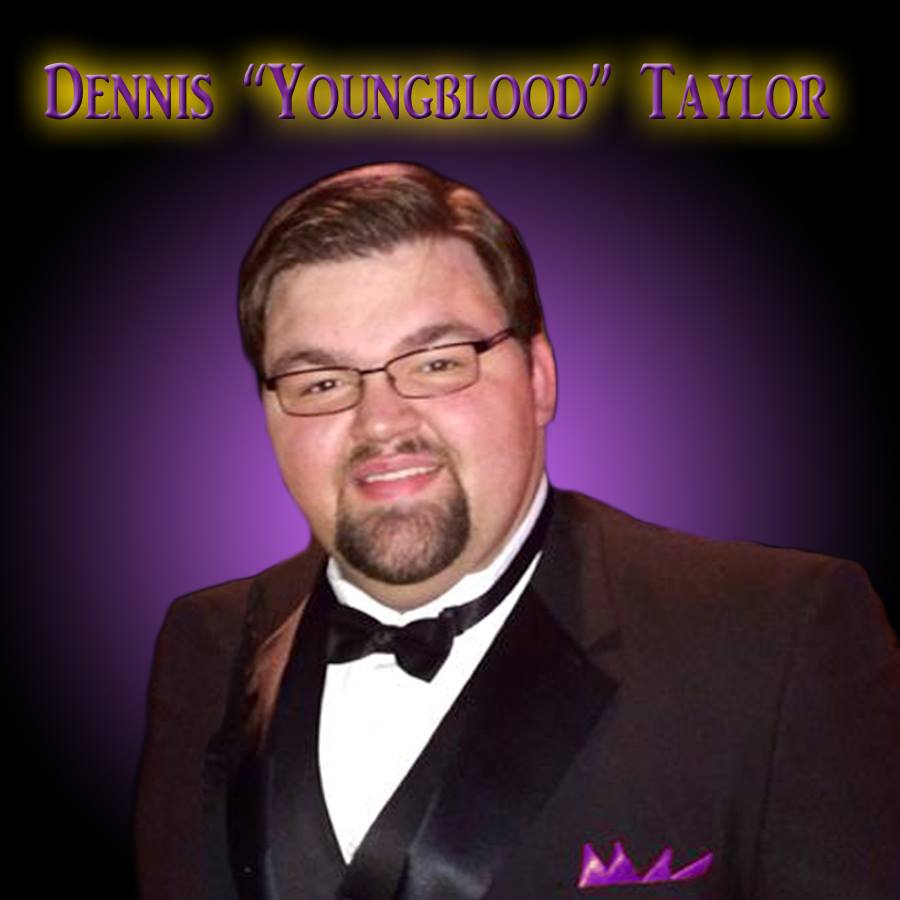 There’s a new kid arriving on the blue-eyed soul block. He’s called DENNIS TAYLOR, but to avoid confusion with THAT Dennis Taylor (now what ever happened to him?) our boy goes out as DENNIS “YOUNGBLOOD” TAYLOR.

Young Mr Youngblood is all set drop a new single on a new label…. Groove City Entertainment. The label is the brainchild of the legendary Philly guitarist/producer Bobby Eli and the song – a very catchy ‘Been There Done That’ has been penned by Eli and Taylor with input from another Philly legend, blue-eyed soul man, Len Barry.

Sounds like a great recipe doesn’t it? And the end result doesn’t disappoint. ‘Been There Done That’ marries contemporary soul with a great retro feel and like all those old soul classics the hook around the title line is instantly memorable.

Hard to believe from the performance that Dennis is just 19. Hailing from Boston, he also plays 5 instruments and mentor Eli has high hopes for him.

‘Been There Done That’ is available via the usual download platforms (a vinyl 45’s on the way too) and, we’re told, there’s a full album in the pipeline.