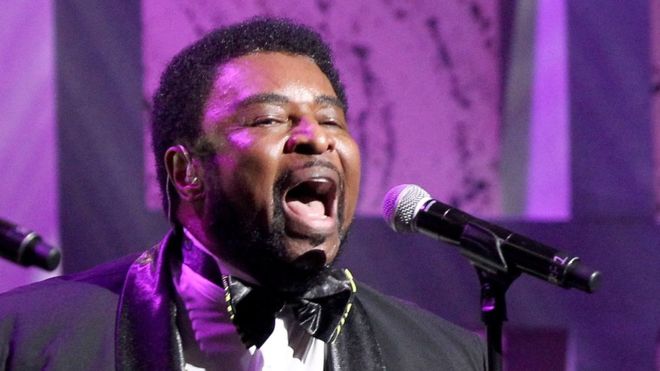 Less than a week since his sad passing, US media is reporting on alleged domestic abuse meted out to Dennis Edwards by his wife, Brenda.

Stories currently circulating suggest that Mrs Brenda Edwards was served a protective order on January 12 by the Healthcare Consortium of Illinois. The order prevented Mrs Edwards having contact with her bedridden husband as it was suggested that she’d been abusing him- not allowing him use of his hearing aids and other items of medical equipment and, more seriously, even trying to suffocate him. It’s further stated that the Chicago Police have begun a criminal investigation.

Prior to the alleged incidents and Dennis Edwards’ ill health, the couple had lived in St Louis but they moved to Chicago to seek better health care for Dennis. In a prepared statement, Brenda Edwards stated that she cared diligently for her bedridden husband and that: “I loved Dennis, and we were married for 18 years. I would have never done anything to harm him. These allegations are false and defamatory and will be proven as such. Until this is all over, I have no further comment.”