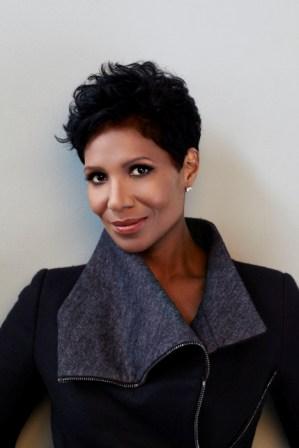 She had been out of the limelight for 17 years but in 2012 sometime FIVE STAR vocalist DENIECE PEARSON once again found herself on prime time TV when she featured on BBC’s ‘The Voice’. Mentored by TOM JONES, DENIECE was reintroduced to the public and a new managment and record deal soon followed.

As a result of those deals , the lady – who’s allready enjoyed 20 top 30 hits with FIVE STAR – is currently working on her debut solo album which is pened in for release later in the year. In the meantime she’s about to unleash her first single – the catchy, infectious ‘Close To Nowhere’. Released on Baronet Records, the song is a lively slice of contermpoary pop/soul.

More? Well, DENIECE’S been chosen as the special guest on the upcoming JACKSONS’ UK tour. The dates for “The Unity Tour” are

No doubt Ms P. will be featuring lots of her new material alongside firm FIVE STAR favourites. DENIECE says, “It’s a dream come true to be supporting The Jacksons – a group that were so inspirational to myself and family growing up. So to get the chance to open as their special guest on the UK leg of their Unity Tour is certainly an honour.”