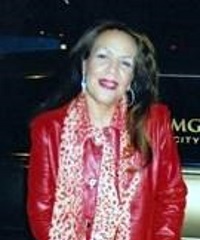 Deidre was born in Detroit in 1952 but moved to Nevada in 1994 and was a respected interior designer. Her husband, Brian, of course, was part of the great Holland-Dozier-Holland triumvirate that helped shape the Motown sound before moving onto their own projects – like Invictus Records.

Deidre and Brian had two sons – Brian Jr and Brandon and two granddaughters, Brooklyn and Dylan. The memorial service will he held tomorrow (Saturday) at Palm South Jones Mortuary in Las Vegas.