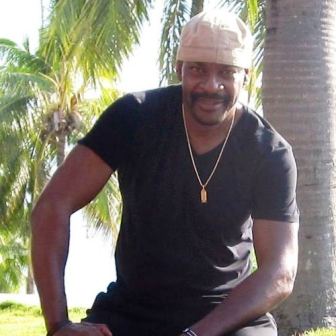 US soul sources are reporting the death of keyboardist/producer/songwriter DEAN GANT who often worked under the name Sir Gant. Born in Chicago and classically trained, he began his career in the 70s working with people like Linda Clifford and The Invisible Man’s Band (a later incarnation of the Burke family band, The Five Stairsteps).

In the 80s and 90s Gant was an in-demand session player working with (amongst others) the Spinners, Stephanie Mills, Larry Graham and The Jones Girls. He also worked on Madonna’s debut album and was featured on Keni Burke’s classic ‘Risin’ To The Top’. He also produced sessions on the Whispers and Melba Moore.