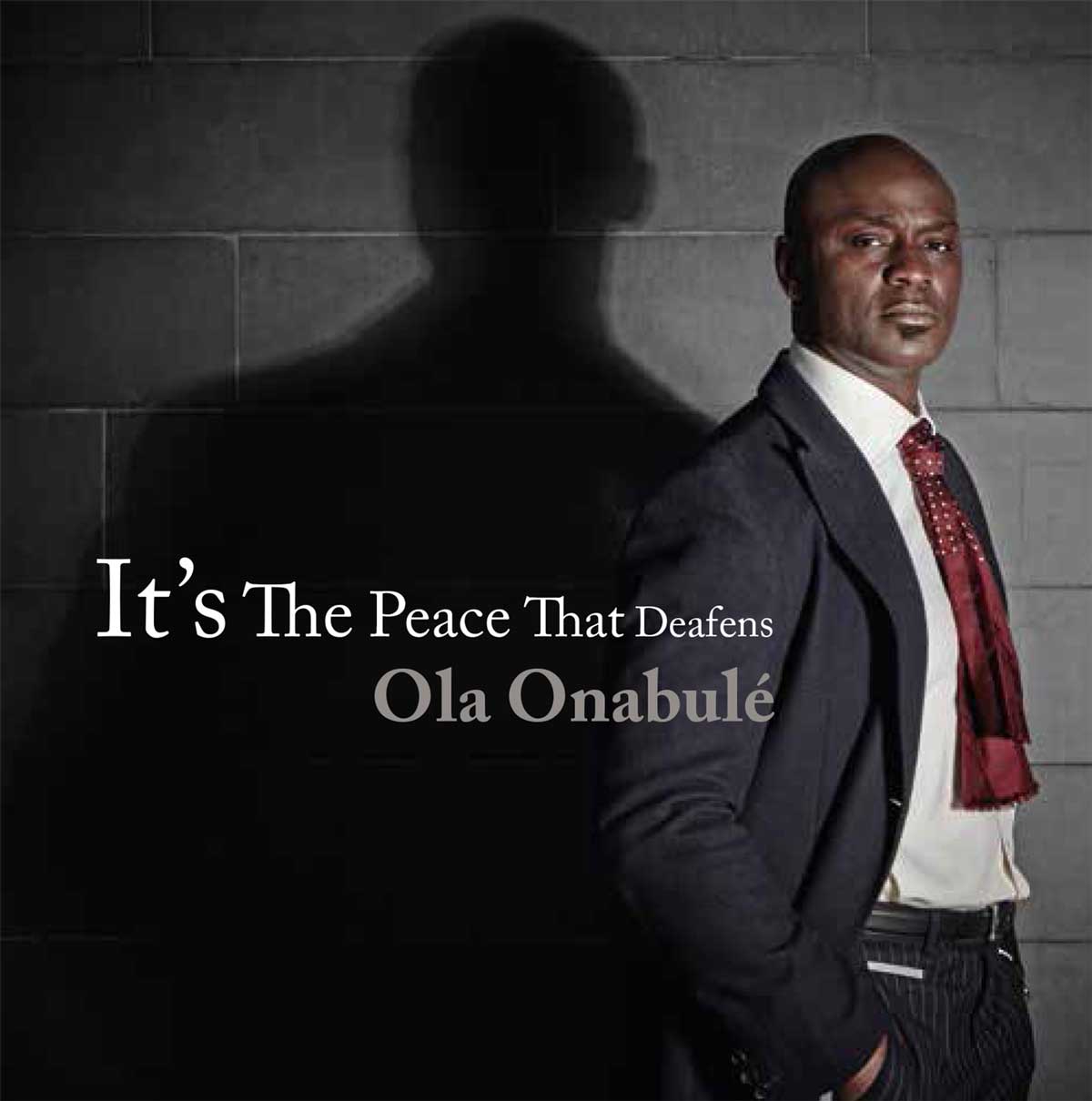 The label has delightedly announced that the set sold out on CD on the first day of release… though we’re told that new stock is now available. In the meantime, the lead single is winning lots of support and airplay.

It’s a complex tune called ‘Jankoriko’ which tells the story of a man who is killed by a mob for simply stealing bread to feed his family. Sonically, the cut’s not a million miles away from prime time Maze.

Upcoming soon is new mix of an Ola oldie. DSG Records will soon release a modern tweak of Onabule fave, ‘Bring The Love Back’… hoping, I guess, that they can do another ‘Soul Town’. Remember, the DSG remixes of that great cut sparked the Ola Onabule revival!