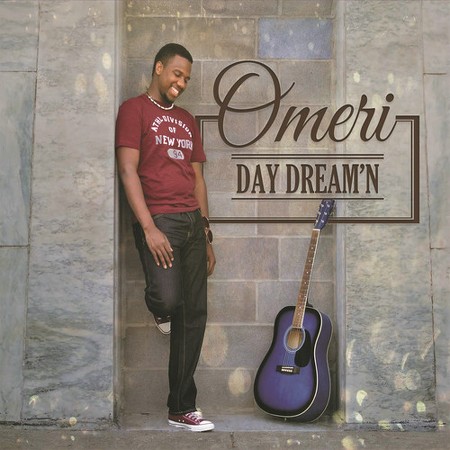 ‘Day Dream’N’ is the debut album from Buffalo-based singer/songwriter OMERI (Monroe). The set features 8 tracks but two are edits of already featured songs, so the album’s more of an EP than an LP!

Musically, Omeri’s sound veers to the poppier end of the soul spectrum. The set’s tile cut is the standout (it’s one of the songs that comes in two versions). ‘One Night’ (the other song to which we’re treated to two versions) is the album’s big ballad while ‘Don’t Look For me’ gives Omeri the chance to show off his vocal range